Since 1996 the West Turkana Archaeological Project (WTAP) has been searching for evidence of human origins buried in sediments on the western shores of Lake Turkana in Kenya.

WTAP’s major scientific goal is to shed new light on the behavioural evolution and adaptations of our early human ancestors – Australopithecus and early Homo – and to reconstruct the habitats in which they lived.

Each year we camp alongside traditional communities in the remote Turkana landscape where we face many challenges including scarce drinking water, punishing heat, rough terrain, and no telecommunications.

Our work has resulted in the excavation of many unique and important archaeological sites rich in the stone tools used and left behind by our ancestors, and fossilised bones. We recently discovered and published on the earliest traces of early human technology known from anywhere in the world, found at the 3.3 million year old site of Lomekwi 3.

These discoveries are a major contribution towards scientific understanding of when, how, and why humanity evolved in the African Great Rift Valley. 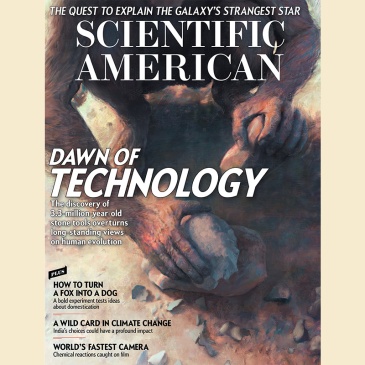 The WTAP team’s research at Lomekwi 3 – dated to 3.3 million-years-old and featuring the world’s oldest known traces of stone tool technology – is featured in the May 2017 edition of Scientific American magazine. The article is written by Kate Wong, who spent 2 weeks with us at our field camp in July 2016 as part … END_OF_DOCUMENT_TOKEN_TO_BE_REPLACED 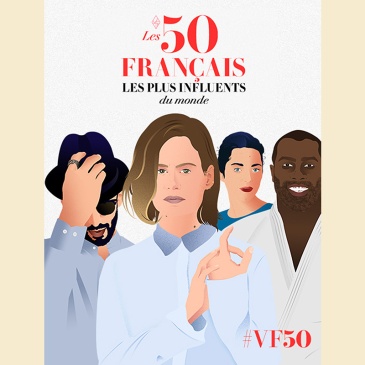 WTAP co-director Sonia Harmand has been included in Vanity Fair magazine’s 50 most influential French people for the year 2016. Vanity Fair‘s list includes singers, musicians, actors, writers, artists, musicians, business people, economists, politicians, chefs, and sports personalities. Sonia is one of five scientists included in the list, and is pictured in the field alongside … END_OF_DOCUMENT_TOKEN_TO_BE_REPLACED 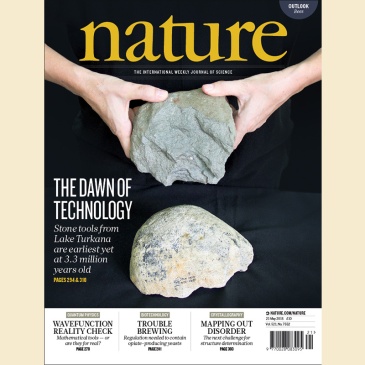 In May 2015, the WTAP team’s discovery of the World’s oldest stone tools was featured on the front cover of the prestigious scientific journal Nature. The research we published was the result of almost 2 years of research and laboratory analysis involving more than 20 scientists, 15 field excavators, 3 student volunteers, and the support and help of many … END_OF_DOCUMENT_TOKEN_TO_BE_REPLACED